Happy first day of winter! In four more days, lots of people will celebrate Christmas. Lately, I've been reading horror novels while listening to holiday music, then thinking about dark humor and satire while checking out neighborhood Christmas lights, and it inspired my first one-map game: Mana's Christmas.

Mana's Christmas will release its beta version in January 2020, as a free webgame on Itch.io. It'll be a holiday horror slash satire tactical RPG that fulfills the guidelines of the One-Map Game Challenge on the RPG Maker forums. I'm so excited about it, I'm plastering screenshots and videos all over this website, even though it's a digital sneeze that you'll probably finish in 20 minutes. 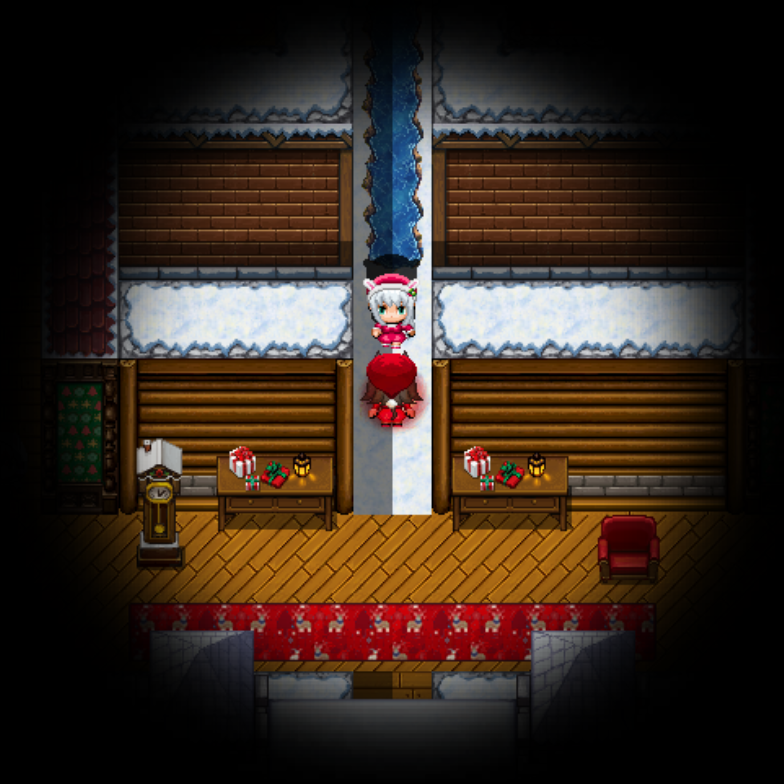 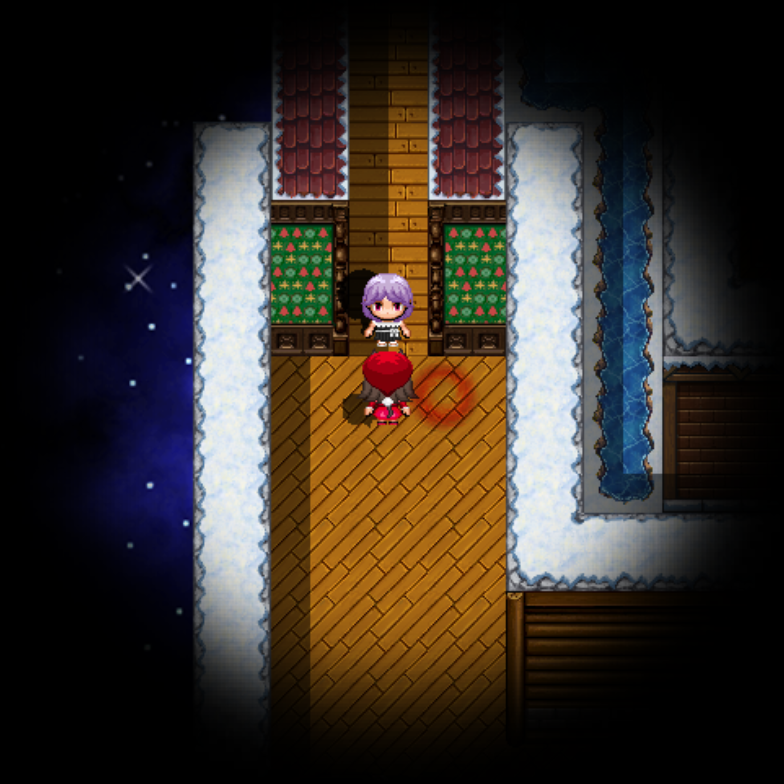 I read horror novels while listening to Christmas music, then this happened.

Last semester, I completed a business planning course in preparation for fey.earth's first games. The coming semester, I'll continue to study business with an online entrepreneurship class, which'll finish up my certification for entrepreneurial ventures. You can read more about my educational goals at my dev blog, Kourtnie.net.

I also made significant progress with Worlds They Dream. It'll be released Autumn 2020 as fey.earth's medium-sized 2020 game, celebrating the one-year mark for our website. In the meantime, a few small games will release, along with chapters for American Catseye and A Shapeshifter, Cyborg, & Wisp. 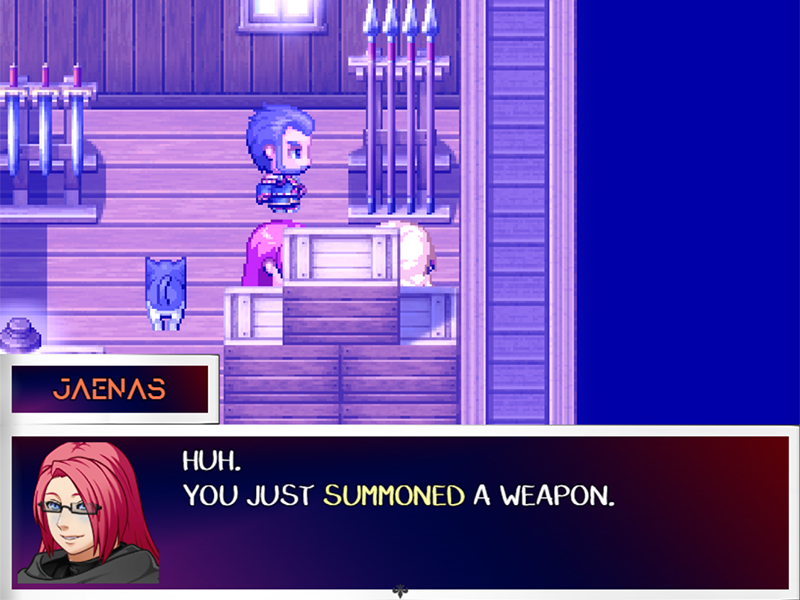 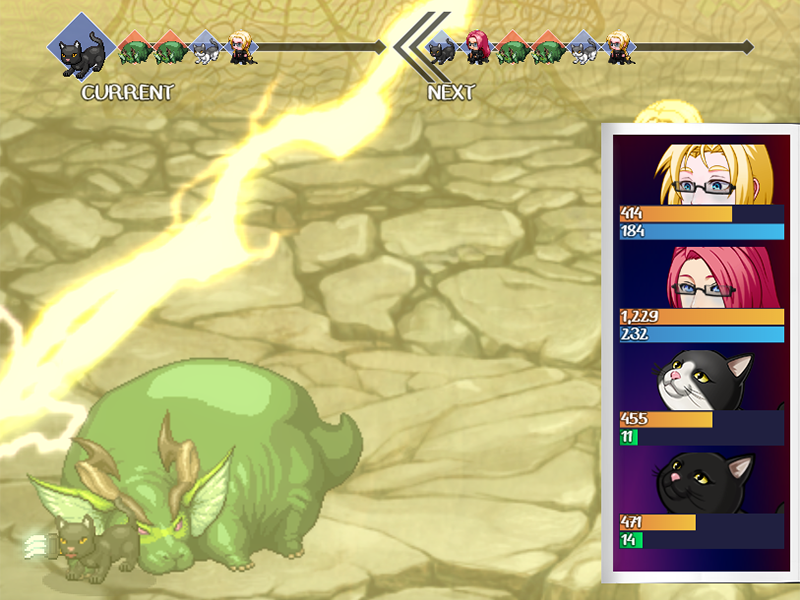 American Catseye comes to an end to celebrate New Year's.

After winning the Wattys 2019 in poetry, American Catseye will come to an end on January 1st, 2020. From there, I'll focus on finishing A Shapeshifter, Cyborg, & Wisp; then at the turn of spring (March 2020), I'll begin Venus Catseye, an epic poem about the world beyond the Rainbow Bridge.

Our Etsy swag store will also open at the turn of spring.

More snapshots from Worlds Next Door... 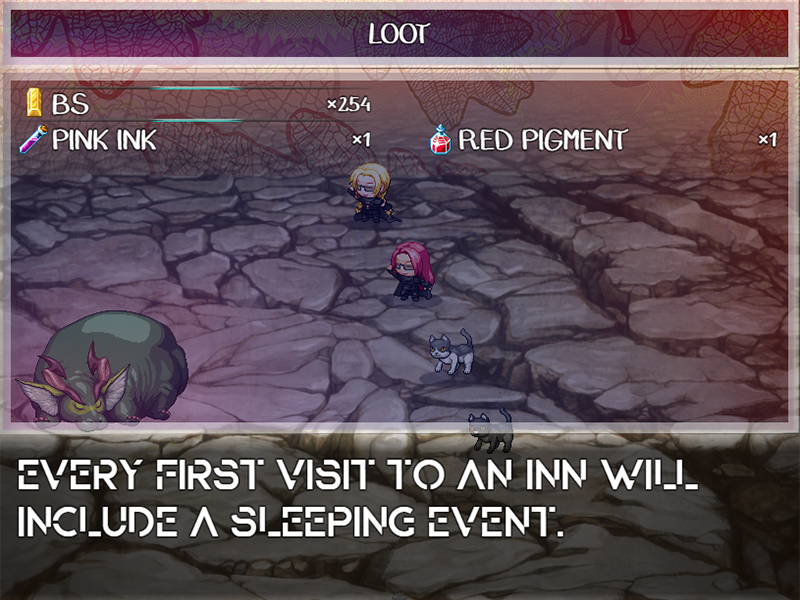 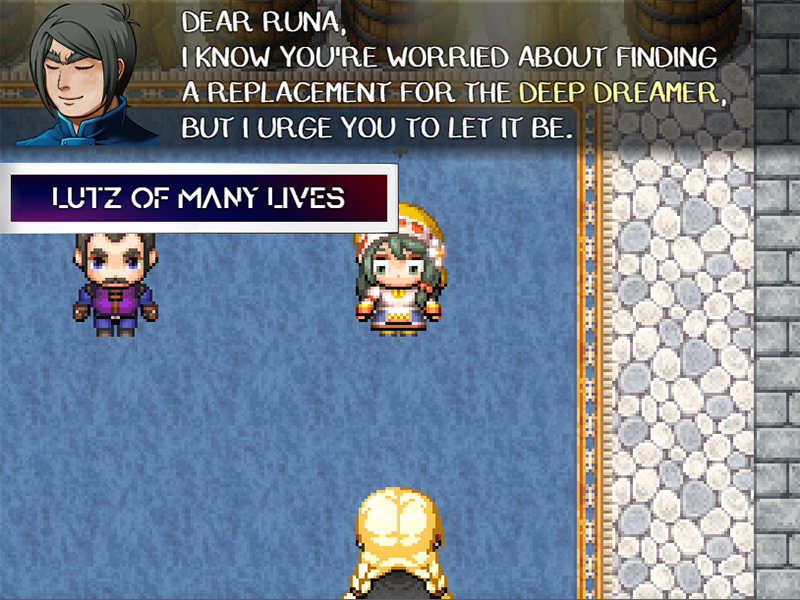 If I do commit so much as the smallest mischief, the entire household unites to chase me around and persecute me. The other day when I happened to be sharpening my claws on some straw floor-matting, the mistress of the house became so unreasonably incensed that now it is only with the greatest reluctance that she'll even let me enter a matted room. Though I'm shivering on the wooden floor in the kitchen, heartlessly she remains indifferent.

Pass from blue, to red, to molten gold,

To black. Let the heaven we inherit approach. 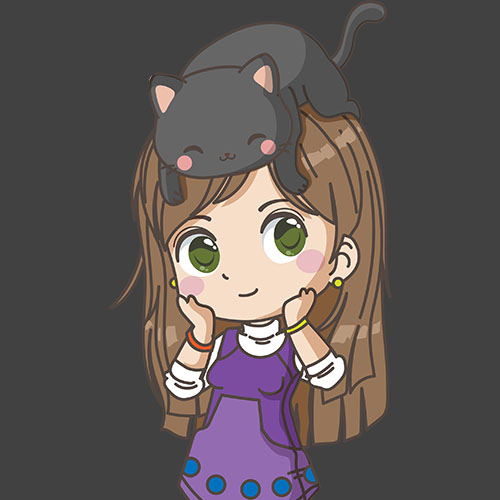 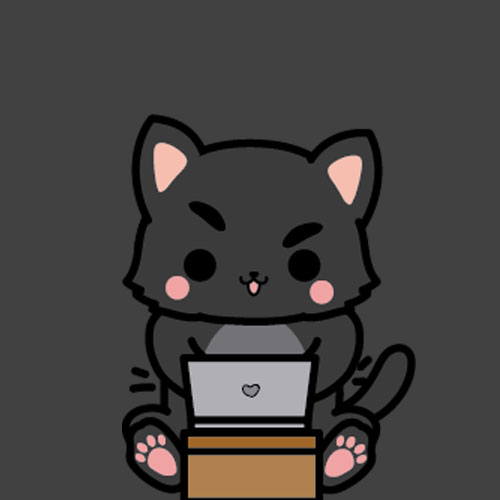 In American Catseye, I am glorious. 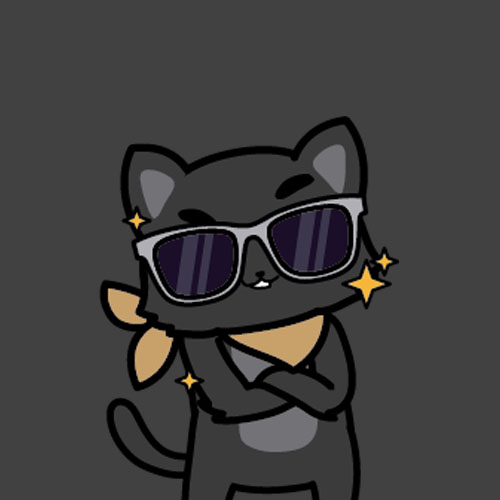 Worlds They Dream is dedicated to both of us. 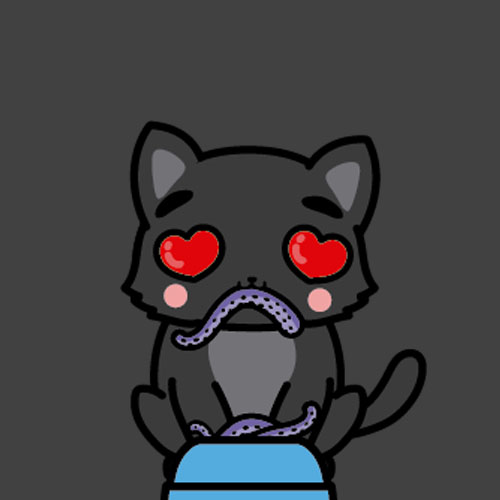 Hey, I'm in Worlds They Dream, too!

Seven cats live in Feline Society #337, along with Hooman #1 and Hooman #A. Together, they plan to save Earth from the lizardmen sent by the Babylonian Brotherhood of Proxima Centauri B...but they encounter failure, every time. Read American Catseye.